Hope isn’t a Strategy, but Sometimes it Works 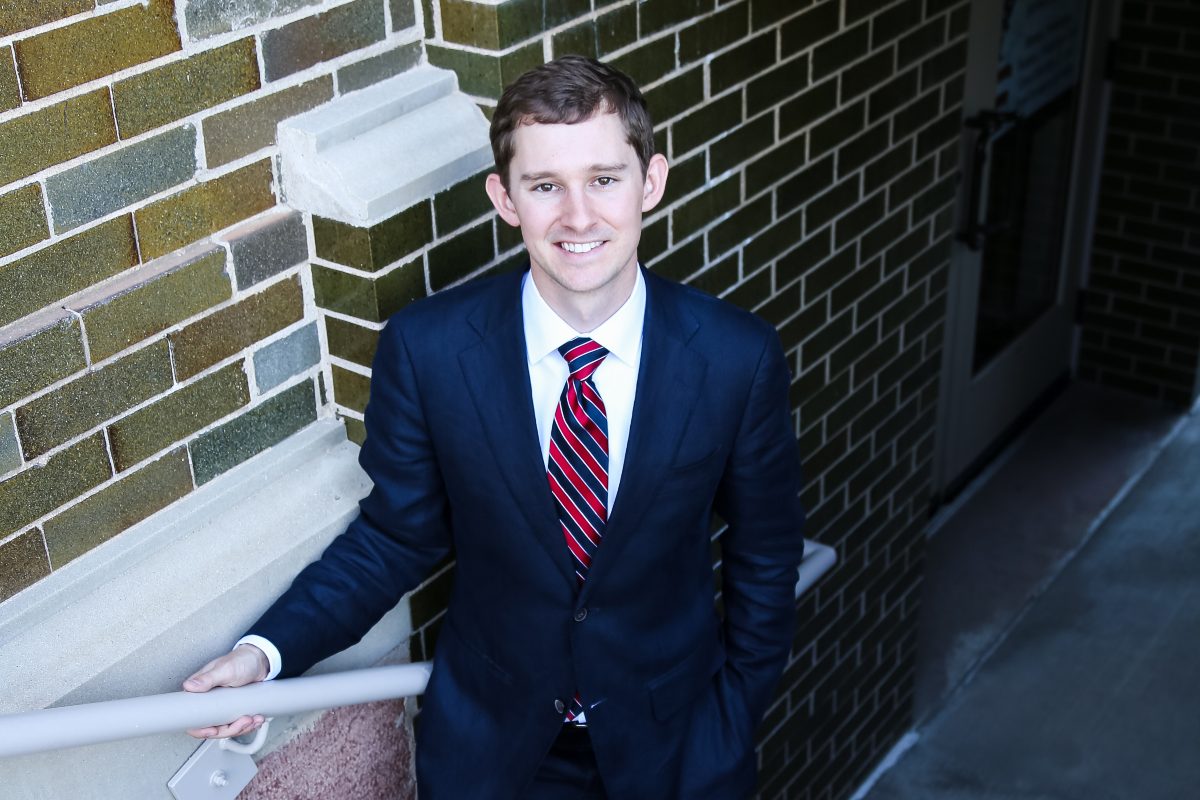 I tell clients hope isn't a strategy, however...

Often, when I am speaking with my clients, I will hear some version of, “I bet the witness doesn’t even show up.” Usually I tell them that would be great, but hope isn’t a strategy. In truth, it isn’t. Criminal law is about filling the right motions, making the right arguments, and talking to the right witnesses. It is about putting in the hours, so that if a trial does happen, you are prepared for everything. But sometimes, on the rare occasion, being lucky is enough. I was reminded of that last month.

Last month, I had an unusually complex two-day municipal trial involving 9 witnesses, 7 charges, and the joinder of two cases. Between the city attorney and our office, there was something along the lines of 15 motions filed, 3 motions hearings, and 4 pre-trial conferences. I have seen well-litigated drug felonies involve less pre-trial litigation. I knew this trial was going to be a fight. I investigated, prepped, and showed up as prepared as anyone could be. And I was right: day one of trial was a fight.

Then, something unexpected and not altogether unlucky happened day two. The police department failed to transport my client from the jail. The court properly issued the order to writ my client, but for some reason (still unknown), the police simply left him in custody. Now, some may call that a spate of bad luck, but on this day the court agreed with me: police conduct is imputed to the prosecution, and their failure to follow the court’s order to transport my client was gross negligence at best. The case was a mistrial and was dismissed with prejudice.

Expect to fight. Expect to put in long hours and hard work to be prepared.

But sometimes, it’s good to be both. 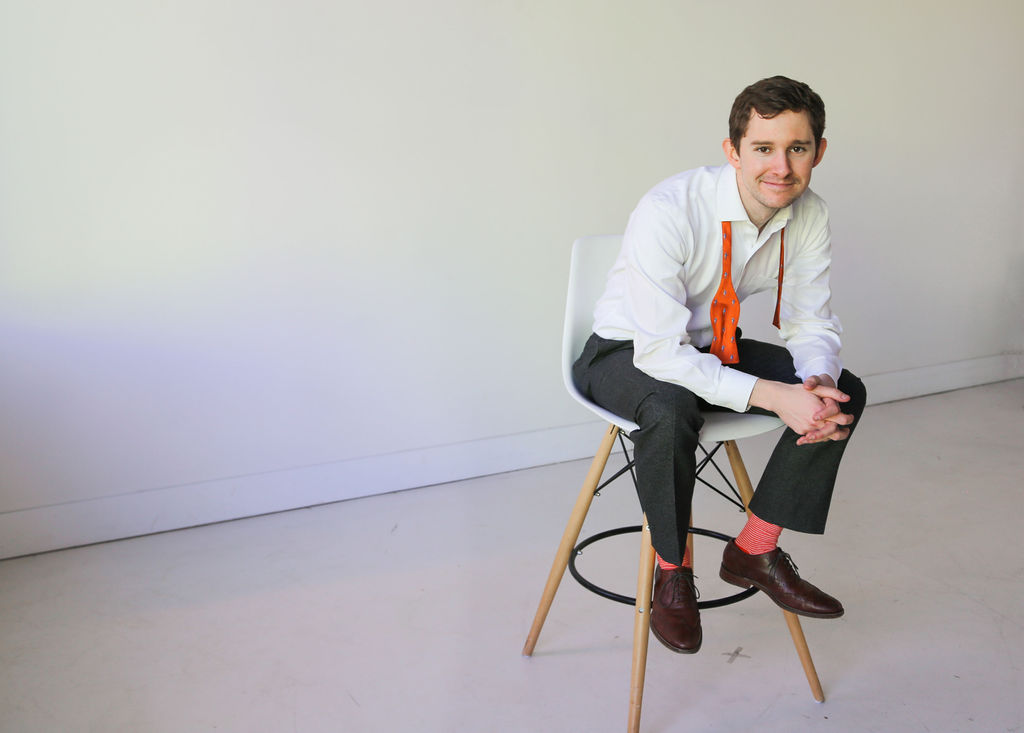