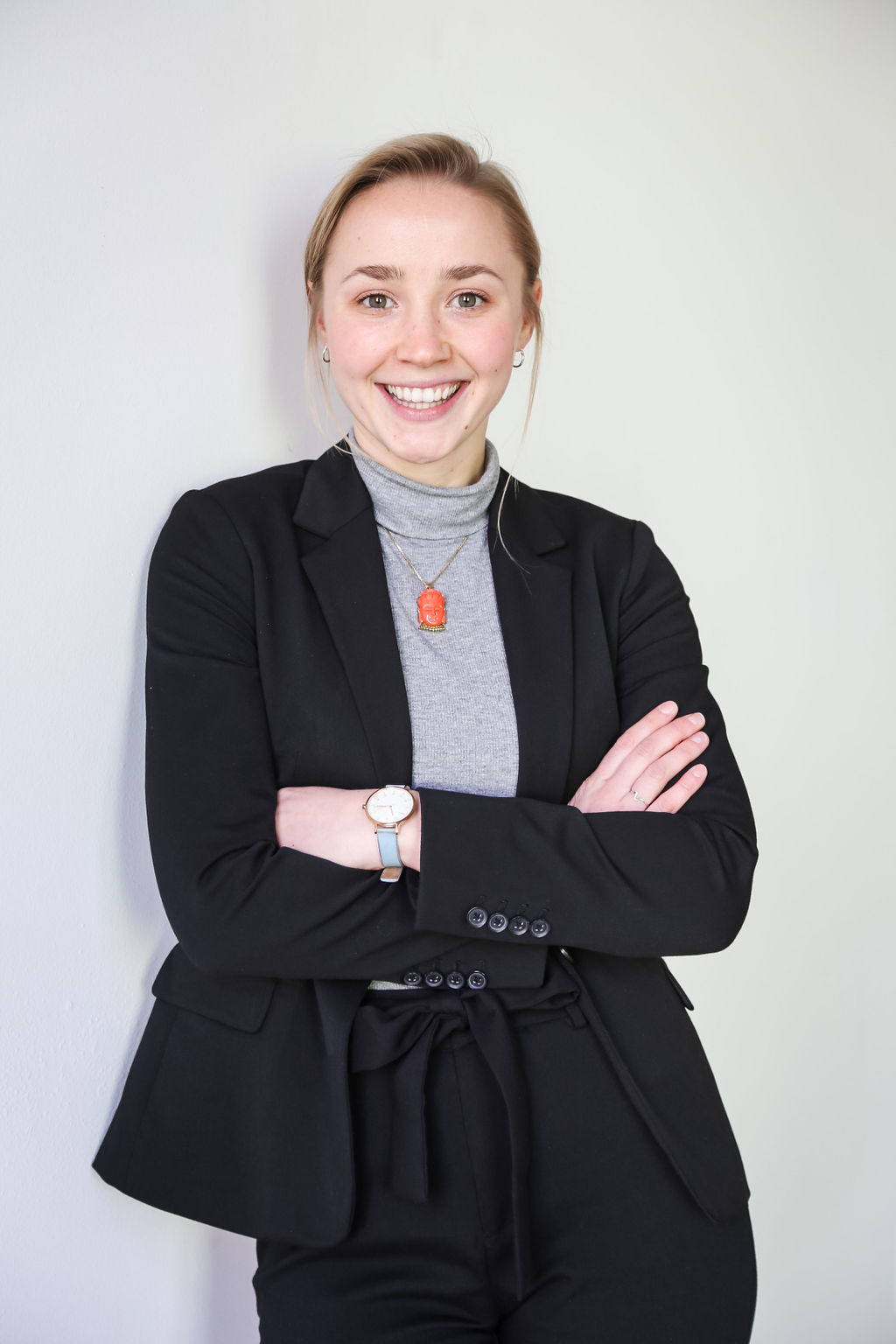 Originally from Wisconsin, Zoie serendipitously discovered JLongtin Law while searching for firms that shared her values of client dignity, advocacy, and wellness within the criminal justice system. In a system and society that judges people based on the charges against them, Zoie is committed to our clients as human beings whose stories deserve to be told.

Zoie graduated from the University of Wisconsin-Madison where she studied social work and held multiple legal support positions. Having worked on Social Security Disability appeals, many of which involved mental illness, Zoie understands the significant impact mental illness can have on someone’s life.   She advocates for compassionate, not punitive, responses to behavioral health symptoms. Zoie previously worked for the Federal Public Defender’s office, where she focused on client services and mitigation at all stages of the criminal process. Most recently, Zoie worked as a pretrial case manager in Milwaukee County, which confirmed her dedication to mental health and criminal justice reform and motivated her to advocate for clients at a higher level.

Zoie was happy to trade the Great Lakes for the Rocky Mountains, and the chance to join the JLongtin Law team. She believes that individuals in every state deserve the representation that this firm offers and hopes to see its success and values spread throughout the country.

Articles by this team member 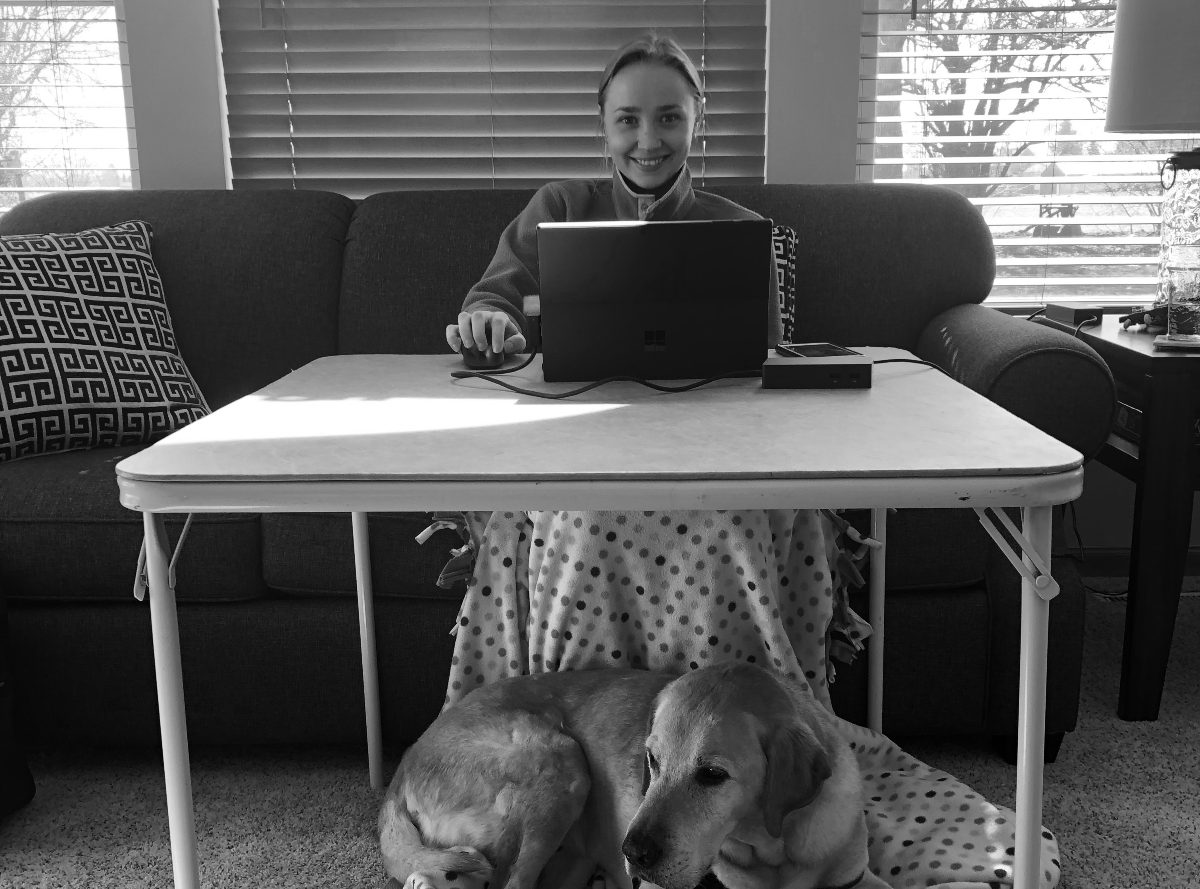 Are you or a loved one facing criminal charges? Talk to someone who can help. Schedule a consultation with us today. 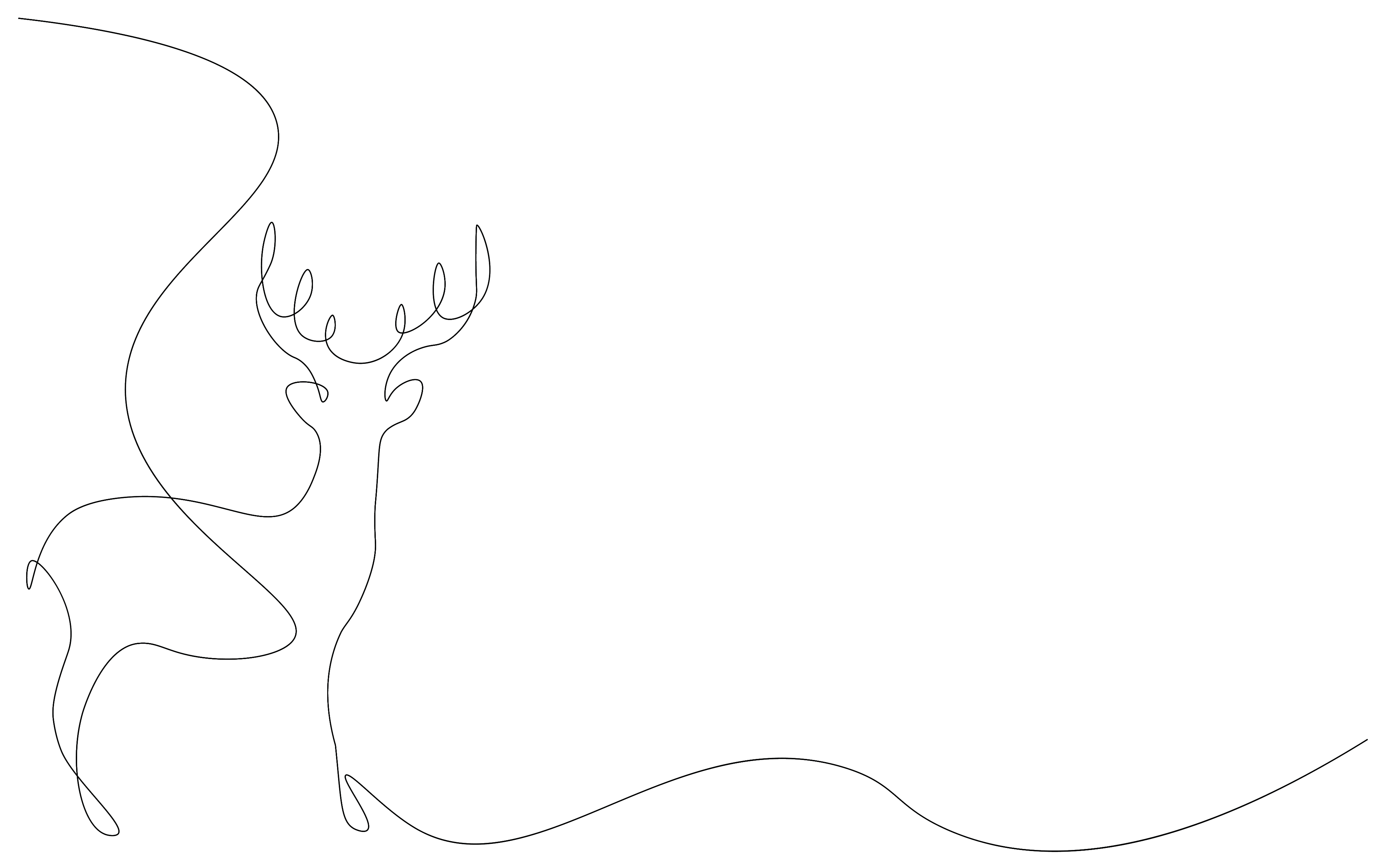